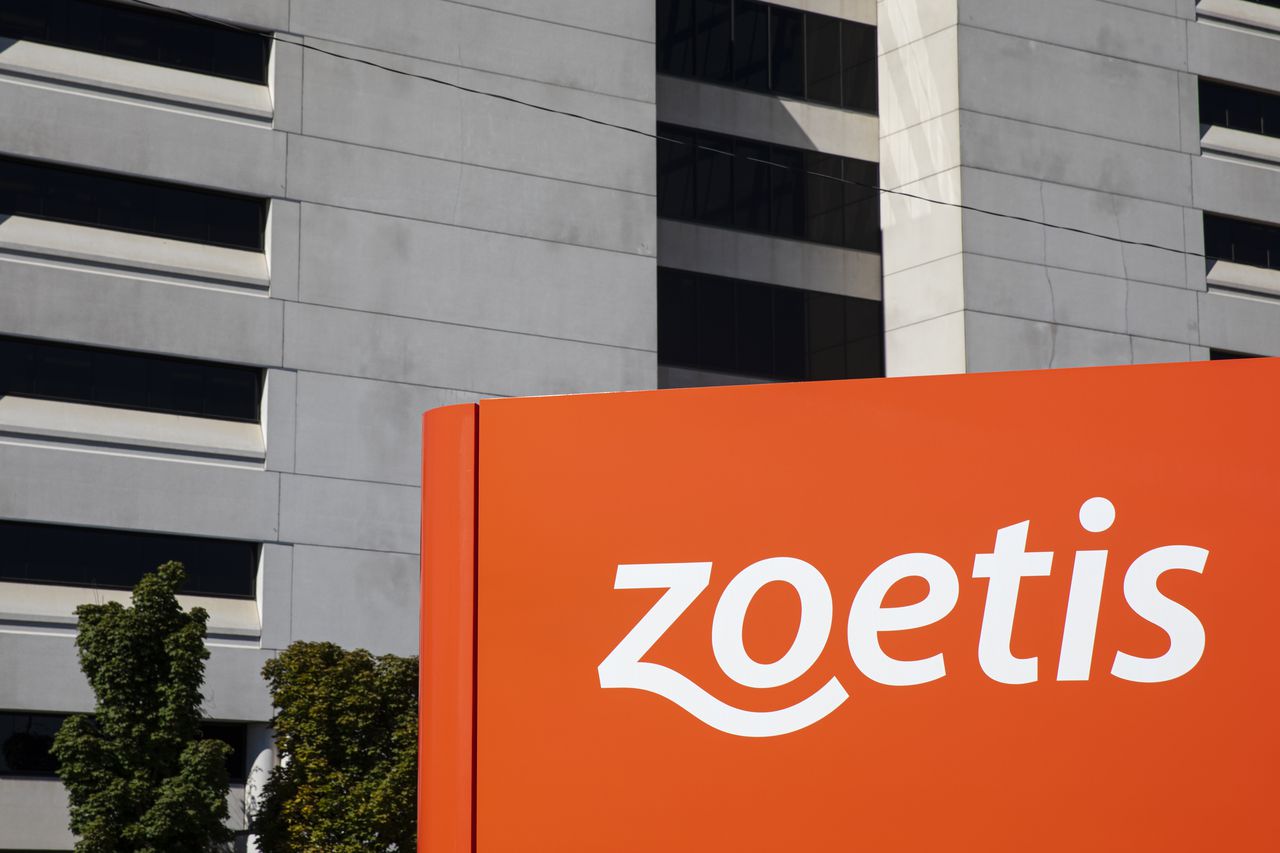 The City Commission has approved Zoetis, LLC’s application for a new Industrial Plant Tax Exemption Certificate for property on East Kilgore Road for a period of six years, with the option to apply for a further six-year extension. The exemption concerns the “real estate” part of the project, valued at $57,567,482.

The property is located at 2605 E. Kilgore Road, north of the Kalamazoo/Battle Creek International Airport.

Zoetis employs approximately 300 people at its Kalamazoo and Portage manufacturing facilities, including 265 direct manufacturing workers. Products made in Kalamazoo are distributed to customers in the United States and in 80 countries around the world, according to the City of Kalamazoo.

This project involves the construction of a new two-storey 53,000 square foot manufacturing plant at the company’s site on East Kilgore Road, at a total cost of $95,000,000. That total includes $37,045,914 in formulation, manufacturing and building support equipment, and $57,567,482 in building construction and design costs, according to the city’s program.

The facility will be used for the manufacturing of Zoetis animal health products and will include product formulation suites, offices, laboratory facilities and technical support spaces. The planned investment will create more than 59 jobs over the next three years. The jobs added are above average pay with full benefits and will meet the 125% requirement to exceed federal poverty guidelines, the city’s agenda package says.

The additional jobs will range from entry-level machine operators to highly skilled machine technicians, and will include management and supervisory positions, the city said.

The city commission held a public hearing on Monday to receive comments on the development.