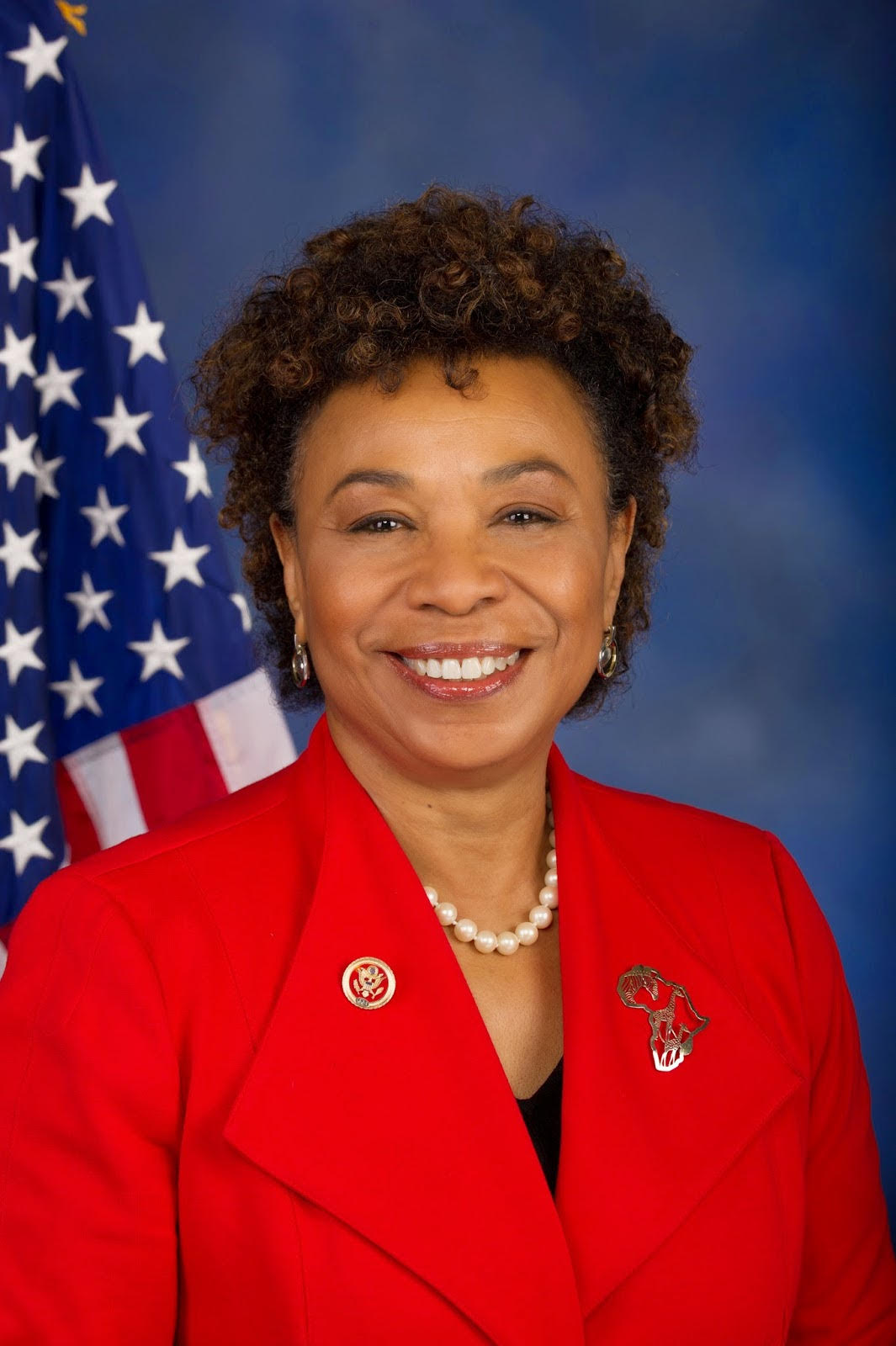 “Since President Biden took office, progressives in Congress have fought tooth and nail for meaningful reform. I am proud to announce that today a vital part of our agenda passed the House with the Curbing Inflation Act: a bill that puts people above politics by reducing the costs of basic human needs like healthcare, creating good jobs and fighting climate change. while ensuring that the wealthy pay their fair share of taxes.

“This bill will have a significant impact on people’s lives, especially in communities of color who face greater economic disparities and higher barriers to health care due to decades of systemic racism. It cuts the cost of that care for millions of people by extending ACA subsidies and ending Medicare’s ban on negotiating prescription drug prices, capping out-of-pocket costs for seniors at $2,000 per year. And he’s making a historic deficit reduction down payment of about $300 billion to fight inflation, which will provide relief to families struggling to put food on the table and gas in their cars.

“In addition to alleviating these kitchen table issues, this is the single largest climate change investment in American history. By investing in clean energy technologies, it puts the United States on the path to reducing our carbon pollution by 40% by 2030. This will have a major long-term impact on disadvantaged communities on the front lines of the climate crisis.

“With no new taxes on families earning less than $400,000, none of these reforms come at a cost to the average person. Instead, implementing a minimum corporate tax of 15% will ensure that the ultra-rich finally pay their fair share.

“Republicans, however, have once again chosen to put politics before people by siding with Big Pharma and locking in a $35 price cap on insulin. I am outraged by their actions and disappointed with the pieces left on the cutting room floor, such as investments in housing, child care, pre-kindergarten, immigration and Medicaid expansion that are so desperately needed in this country, especially in marginalized and disadvantaged areas. income communities.

“A lot of work awaits us. But this bill is a victory for American families and for our planet. I commend the leadership of President Biden, Speaker Pelosi, the Progressive Caucus and the Congressional Black Caucus for their unwavering commitment to putting people before politics. I look forward to seeing this legislation enacted and continuing our fight to build a more equitable future.

How do I get access to free menstrual products in Scotland?