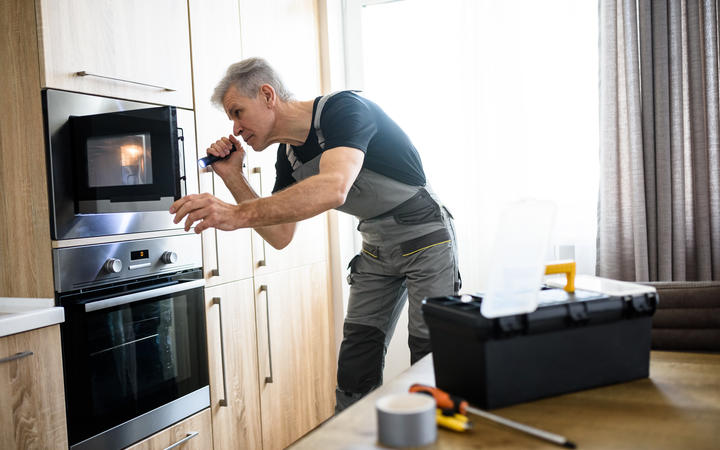 Consumer NZ will test the durability and repairability of products

Consumer New Zealand says it is making the biggest change to its product testing process in over 50 years – recommending only devices that last.

Having always limited its testing to product performance right out of the box, Consumer has introduced a lifetime rating system in response to manufacturers who make products that don’t last and can’t be repaired.

“This is coming from consumers who have been telling us for a long time now that they are a little bit fed up with things that don’t last and that they can’t get them fixed and that’s what we’re seeing in our tests.”

Smith said there was not a huge difference in the performance of brand new products, the lasting potency of some products is what is causing concern.

He said the durability of a product is now the most important consideration for many consumers.

“A lot of the things that fail are things that should be able to be fixed, so there is one thing around you, can you get the parts and can you get someone to do the mending, then there’s the major breakdowns that make repair uneconomical and in fact end of life. “

The consumer was now taking a two-step approach to testing a product’s durability – whether a product is likely to be faulty and whether it can be repaired.

Smith said many of the cheaper items on the spectrum end up in landfills despite being recyclable.

“We’re not very good at recycling and they’re very hard to recycle … but if you do something that’s hard to fix it means it’s very hard to take the parts apart, which means if you try to recycle, it’s hard to separate all the materials.

â€œWe think we recycle a lot of it, but it ends up being thrown away and the best thing we can do as consumers is find something that we’re going to use for a lot longer,â€ he said.

Consumer NZ found product durability testing to be expensive and time consuming, so they decided to rely on decades of reliability surveys instead.

Working directly with consumers has allowed him to identify brand-level product failure trends, which are then used to inform his product testing and consumer advice.

It’s time to give workers easier access to their wages