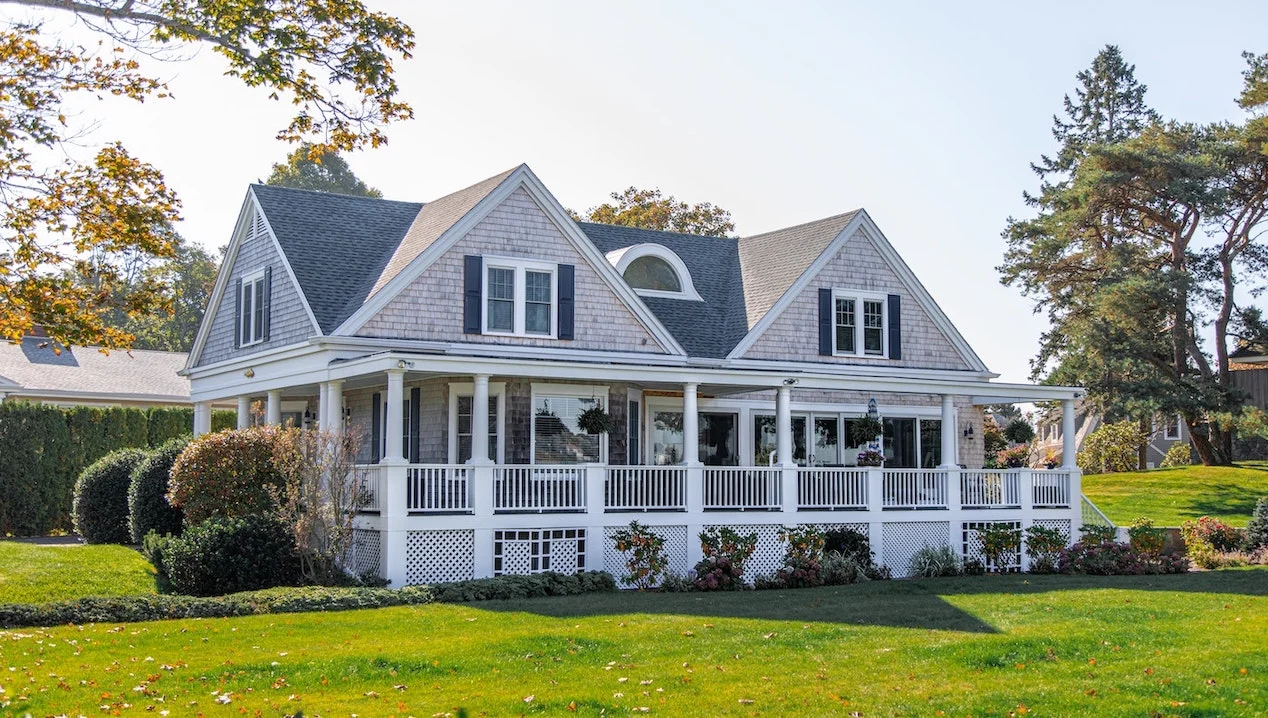 Cottages are the most popular style of home in WV, study

CLARKSBURG, W.Va. (WBOY) — A recent HomeAdvisor study found that cottages are the most popular home style in West Virginia. The data comes from a survey that was sent out in May. Cottages were also the most popular choice overall, with 11% of survey respondents saying the style of home is the most appealing.

Where people in West Virginia move the most

The study also revealed that there was a generational gap in preferred house types. Baby boomers and Gen X respondents tend to prefer the cottage style, while millennials lean towards the contemporary, and Gen Z prefers the cottage.

The survey also asked what style of house respondents would like to never see again. Adobe-style homes were the least preferred style in America with 14% of respondents showing a distaste for the Southwestern style. The Adobe style was followed by contemporary and townhouses, which have a dislike rate of 12% and 11%, respectively.

But according to the survey, it’s the inside that counts as 76% of respondents said they would consider buying a home that looks ugly on the outside but perfect on the inside.

Respondents were split on whether old or new houses were best, with 46% preferring old and 54% preferring new.

Finally, respondents voted on the part of the exterior that mattered most to them. The porch takes first place with 29% of the vote, followed by windows with 24%. 17% opted for the siding and finally, 11% considered the terrace to be the most important.

The ‘Mouvement BE’ summer art camp celebrates its first anniversary