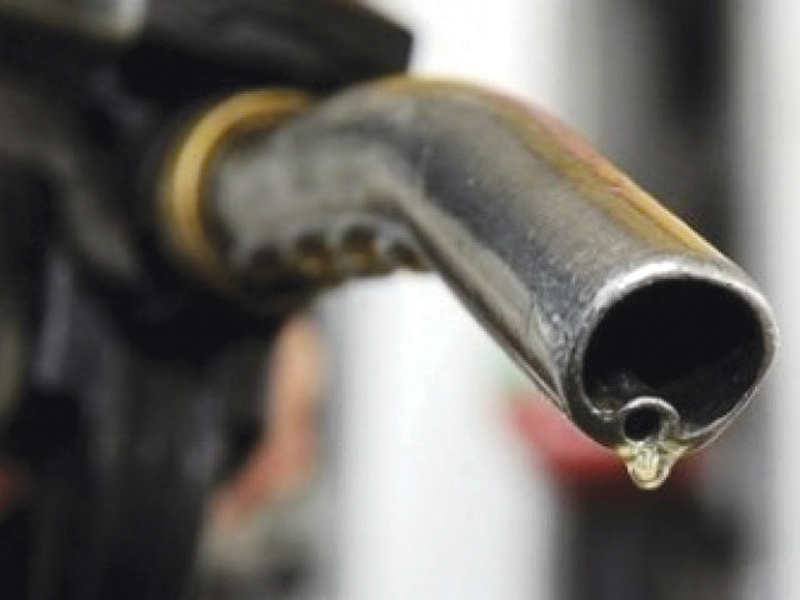 Encourage the development of strategic reserves of POL products

The Cabinet Committee on Energy (CCoE) called on the Oil and Gas Regulatory Authority (Ogra) to conduct a pragmatic study to develop strategic reserves of petroleum products in the country to help Pakistan to take advantage of the drop in global oil prices.

The decision was taken at a committee meeting chaired by Federal Planning, Development and Special Initiatives Minister Asad Umar here in Islamabad on Friday.

The Petroleum Division presented a report on the development of strategic petroleum reserves. The meeting was informed that a working group comprising OGDCL, PSO, PEPCO, PARCO, TPPL and PRL was formed to develop a concept paper and study the strategic reserve needs of the country.

The group has completed the initial assessment and a detailed feasibility study is planned based on the recommendations of the working group.

According to sources, there could be different options for building the strategic reserves, one of them being the Pakistan Petroleum Marketing Companies (WTO) which could build oil reserves with the government on a shared model.

In the foresight study, Ogra will also focus on the tariffs, terms, capacity and locations of the proposed strategic reserves of petroleum products.

It was informed that the Maritime Ministry has also developed a proposal in this regard. Therefore, the CCoE was tasked with forming a committee under the umbrella of OGRA with the Maritime Ministry and Petroleum Division as members to finalize the proposal and review the detailed framework for the establishment of strategic reserves of oil.

Previously, the government had formed a working group to draft a concept paper on the constitution of strategic reserves in the country.

However, it was estimated that PSO would need Rs15 to Rs20 billion to build up these reserves.

The task force had proposed to the government to create a separate company with a mandate to build the reserves, asking it to allocate Rs1 to Rs2 per liter of Petroleum Levy (PL) to raise funds to build them.

He further suggested that a separate company should manage the funds to build up strategic reserves and added that Pakistan could store more petroleum products in storage at a time when prices are facing a global decline.

The country could also use petroleum products from reserves at a time when oil prices are rising globally.

In addition, Pakistan imports petroleum products from the South to meet demand from the North. The working group therefore recommended building the storage in the North.

The CCoE also reviewed the summary presented by the Electricity Division on Standard Safety Agreements for Small Hydropower Projects (up to 50 MW) under the 2015 Power Generation Policy. It was briefed that the policy envisaged the development of large and small hydraulic projects (SHPP). The CCoE has approved the framework for ongoing and initiated energy projects.

For small dams, the CCoE said it has already led and approved a policy for creating a market-based system so that the risk and liability does not rest with the Pakistani taxpayer. These guidelines include the Bilateral Competitive Trading Contracts Market (CTBCM) and the â€œRolling Policyâ€ which were both designed for this purpose. It was further indicated that this strategic framework for small dams should be consistent with the general direction of the policy.

The committee also reviewed the September 2021 circular debt report submitted by the Energy division and appreciated the reduction in circular debt build-up.

The meeting was attended by the Minister of Finance, Minister of Energy, Advisor to the Prime Minister on Trade and Industries, SAPM on CPEC and representatives of regulatory authorities and senior officials from ministries / divisions also participated in the meeting.

10 tips for selling your home in cold weather