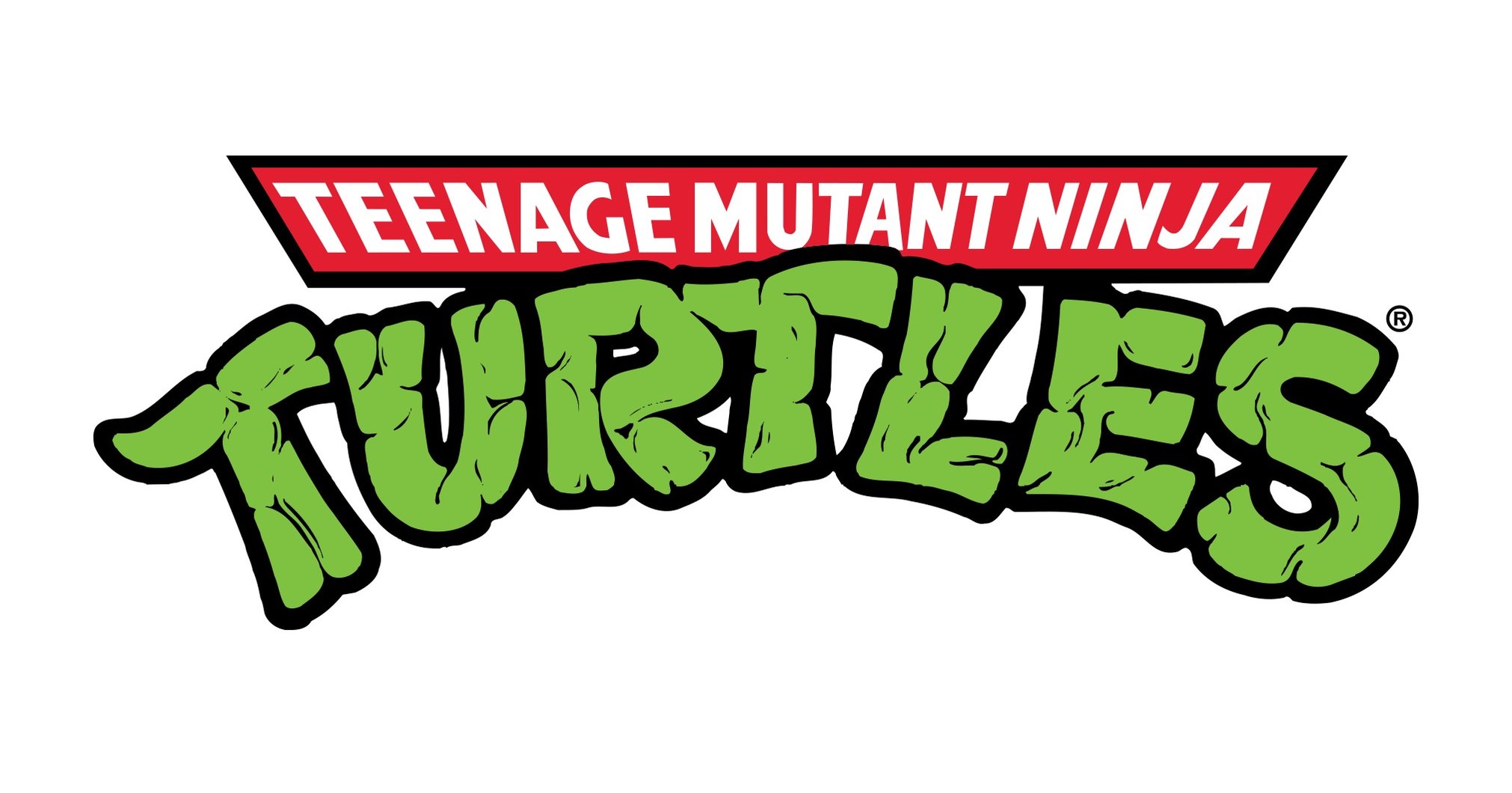 The new Funrise and Teenage Mutant Ninja Turtles The collaboration will include a large assortment of die-cast vehicles, pull cords, pull-alongs, gyroscopic vehicles, playsets, and full-function remote control vehicles. The collection will include iconic and fan-favorite TMNT characters, classic TMNT toy styling as well as a new movie-inspired design with key elements from the popular franchise.

“We are excited about this collaboration and the addition of TMNT to our portfolio of toy brands,” said Stephanie Simpson Bughi, vice president of global brand marketing. “TMNT is a universally loved franchise, and we’re excited to release a line of toys that we know fans everywhere will enjoy.”

The TMNT range of toy vehicles will be launched worldwide, offering items at prices ranging from $4.99 at $49.99 (MSRP). The toys will be available at major retailers in fall 2023.

For over 30 years, Funrise has been a global innovator and industry leader in the design, manufacture and distribution of toys worldwide. Our mission is to create fun for kids of all ages by creating impactful brands through innovation, creativity and imagination. We strive for excellence in everything we do to ensure our products are loved by consumers around the world.