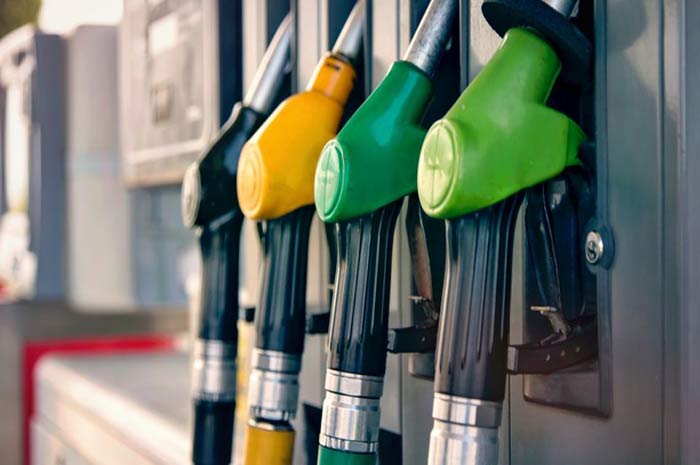 ISLAMABAD: The government doubled the petroleum tax on petroleum products to comply with International Monetary Fund (IMF) requirements for reviving its loan program.

As per the details, the PL on petrol has been increased from Rs10 to Rs20 per litre, whereby petrol prices have decreased by only Rs3.05. As of August 1, tThe price of petrol will be Rs227.19 per litre.

Similarly, the government has also doubled the PL on diesel, kerosene and light diesel from Rs5 to Rs10 per liter each. As a result, diesel and kerosene prices increased by Rs8.95 per liter and Rs4.63 per litre, bringing their new prices to Rs244.95 and Rs201.07.

Earlier in the day, Finance Minister Miftah Ismail said the government was close to fulfilling the Fund’s final standing condition to release the long-awaited loan tranche.

It may be recalled that on July 13, a staff level agreement was announced by the IMF, however, the statement contained stern warnings of significant challenges ahead.

FY23 will see loan repayments of $21 billion and a projected current account deficit (CAD) of $12 billion. Coupled with the constitution of reserves of up to 5 billion dollars, external financing needs could amount to around 38 billion dollars.

According to the government, Pakistan needs $41 billion over the next 12 months to cover CAD, amortization payments and build a foreign exchange reserve to cover three months of imports by the end of the financial year 23. However, this figure may also include payments for the month of June 2022 and may not reflect external funding needs for FY23.

It is pertinent to mention here that once the program resumes after board approval, the remaining import restrictions via bans and cash margin requirements as well as administrative processing delays will have to take end ; the State Bank will have to recognize the higher yields demanded by banks at Treasury bond auctions as a reality of the market rather than a miserly practice to be eradicated; electricity and gas tariffs will have to rise sharply to reduce the continuous flow of circular debt. In short, further interest rate hikes, further currency devaluation and higher utility bills await the country as program implementation gets underway in earnest.