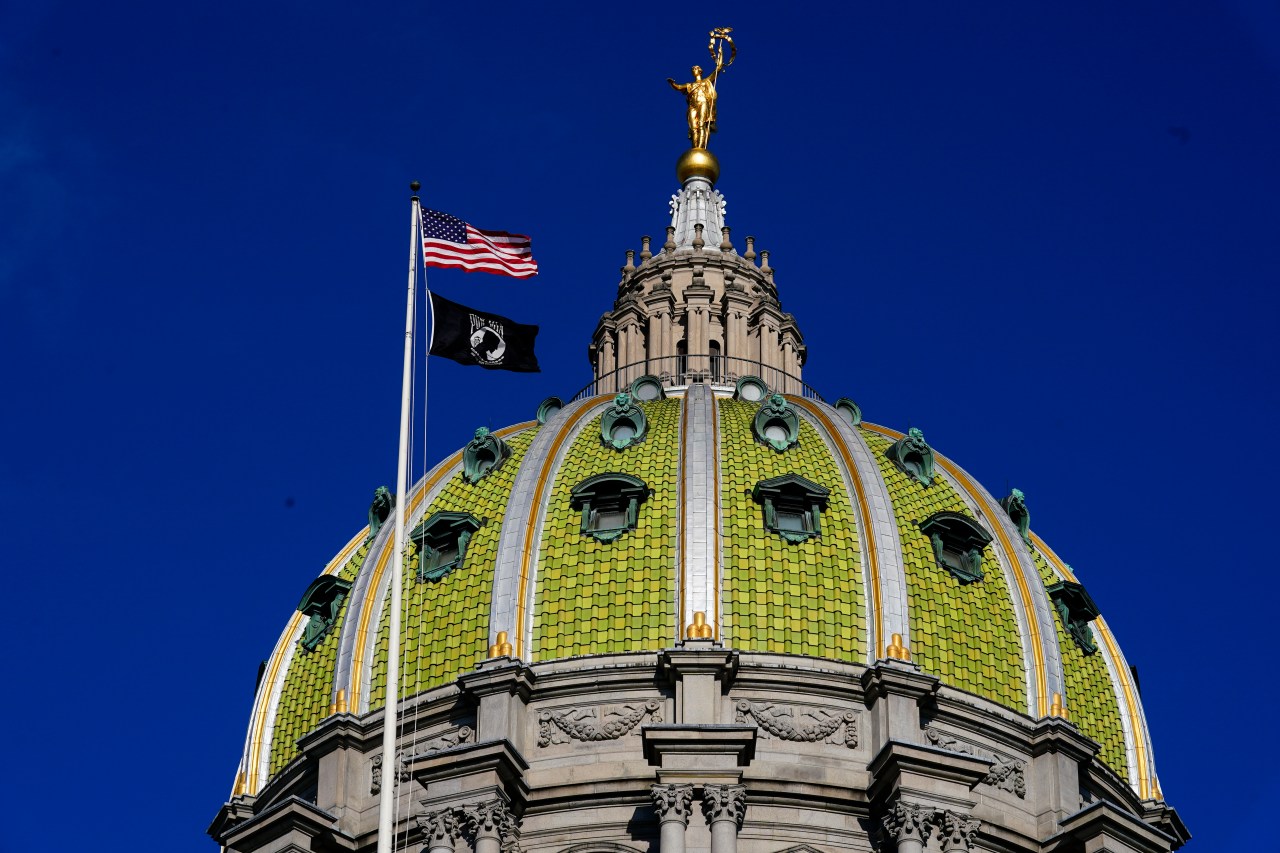 If passed, House Bill 2408 would remove the requirement to obtain permits to preserve culverts.

“All eight bills were passed this way, with one side basically believing that local governments can handle these issues and the other side siding with bureaucrats in state government agencies,” said Armanini, who is committee member. “I trust our elected officials to handle these circumstances effectively and in a timely manner.”

Get the latest local news, weather and community events. Sign up for the WTAJ newsletter.

The following bills were also passed:

House Bill 2405 (Rep. Tina Pickett, R-Bradford/Sullivan/Susquehanna): Would create a program that allows counties to choose to deal with hazards in their waterways by authorizing emergency maintenance permits in consultation with the district. of conservation in their county. This is inspired by a successful pilot project in Bradford County.

House Bill 2406 (Rep. Jonathan Fritz, R-Susquehanna/Wayne): Would create a permit specific to small maintenance projects for flood risk mitigation under 250 linear feet. This permit would be reviewed and issued by the local county conservation district.

House Bill 2407 (Rep. Joe Hamm, R-Lycoming/Union): Would clarify that the Pennsylvania Fish and Boat Commission does not have the authority to authorize or enforce cleanup or maintenance activities in waterways. This authority will rest solely with the DEP and the County Conservation Districts, if any.

House Bill 2409 (Rep. Tim O’Neal, R-Washington): Would state that no permit will be required for the removal of flooding hazards from waterways that are deemed a state or county emergency.

House Bill 2410 (Rep. Brian Smith, R-Jefferson/Indiana): Would state that no permit will be required for stream maintenance activities conducted 50 feet or less upstream or downstream of a bridge or a culvert.

Additionally, the committee also passed Armanini’s legislation regarding the cleaning of storage tanks.

“The Storage Tanks and Spill Prevention Act of 1989, which protects surface waterways and the ground from releases of controlled substances from underground storage tanks, was set to expire at the end of June,” Armanini said. “Bill 1780 would extend the expiration date to 2027 and keep this responsible legislation in place.”