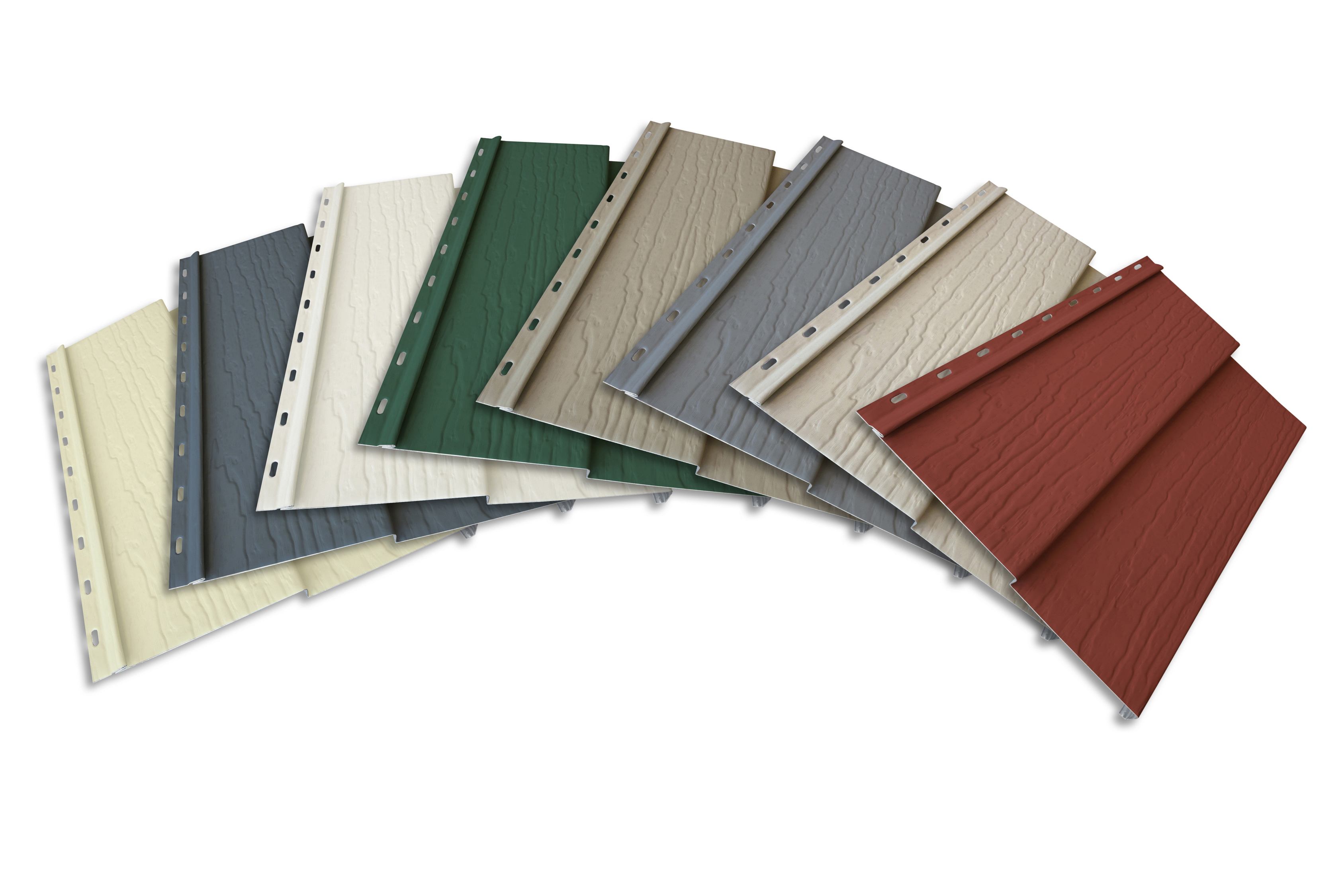 How the use of coating materials has changed over the years

After analyzing the results of the census on the exterior finishes of single-family homes, To stare created a video infographic showing the historical use of siding materials, such as wood, brick, stucco, vinyl, fiber and other options starting in 1977 and ending in 2017. As of As you play back the video, you can see the percentages of certain materials increasing or decreasing in size, depending on its popularity that year. Popularity not only took into account the appearance of the material, but also its availability, cost and practicality.

Trend-wise, each finish dominated a specific decade, in terms of homes completed in that finish. Brick dominated the 70s, wood dominated the 80s, vinyl, which only became available in the 90s, dominated this decade, and stucco and fiber cement dominated the 2000s. other â€materials also saw their highest use in the late 1980s and 1990s.

Discover the video infographic on Fixr.