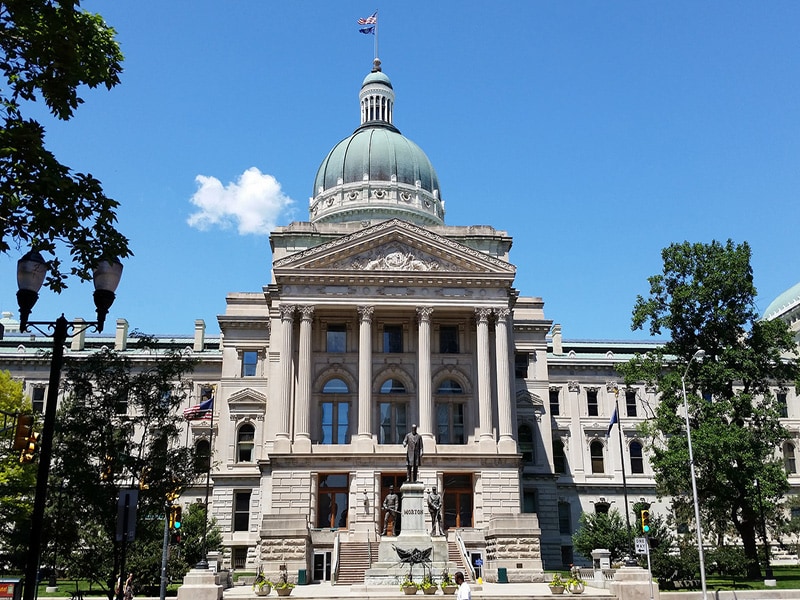 The U.S. Supreme Court has said the Biden administration cannot compel employers to have workers vaccinated. The Indiana House will vote Tuesday on whether to prevent employers from requiring it themselves.

The bill requires companies to honor claims of religious objections to the vaccine or documented medical exemptions. These workers could still be ordered to get tested weekly. And the bill would prohibit state schools or universities from imposing vaccine requirements.

The bill would not apply to hospitals or other health care facilities. The Supreme Court upheld the federal vaccination order for healthcare workers, while reversing the administration’s efforts to require the vaccine for other companies under workplace safety rules.

Indiana’s vaccine language is coupled with three technical changes Governor Holcomb requested in November as the final step before lifting a nearly two-year-old health emergency declaration. These changes would preserve Indiana’s ability to receive additional Medicaid funds and food stamps to help fight the pandemic, and would make permanent a change in the licensing of health care workers out of the state. State.

The House on Thursday approved two minor changes to the bill, while reversing two amendments from opposite sides of the aisle. Indianapolis Democrat Ed DeLaney proposed stripping the vaccine language and passing Holcomb’s demands, while Milford Republican Curt Nisly called on the House to do the opposite, limiting the vaccine while stripping the language of the governor.

DeLaney noted that Democrats are in what he calls the “ironic” position of siding with Indiana business groups, which have opposed the bill as interfering with their ability to do what is best for their businesses. He points out that the Senate bills separated the two issues and says the House should follow suit.

In a vote close to the party line, the House rejected DeLaney’s amendment 59-27. He rejected Nisly’s amendment on an even more lopsided vote of 83-5.

Holcomb said he had “concerns” about the language of the vaccine, but did not say whether he would veto the bill. He says he has had ongoing discussions with House and Senate leaders.