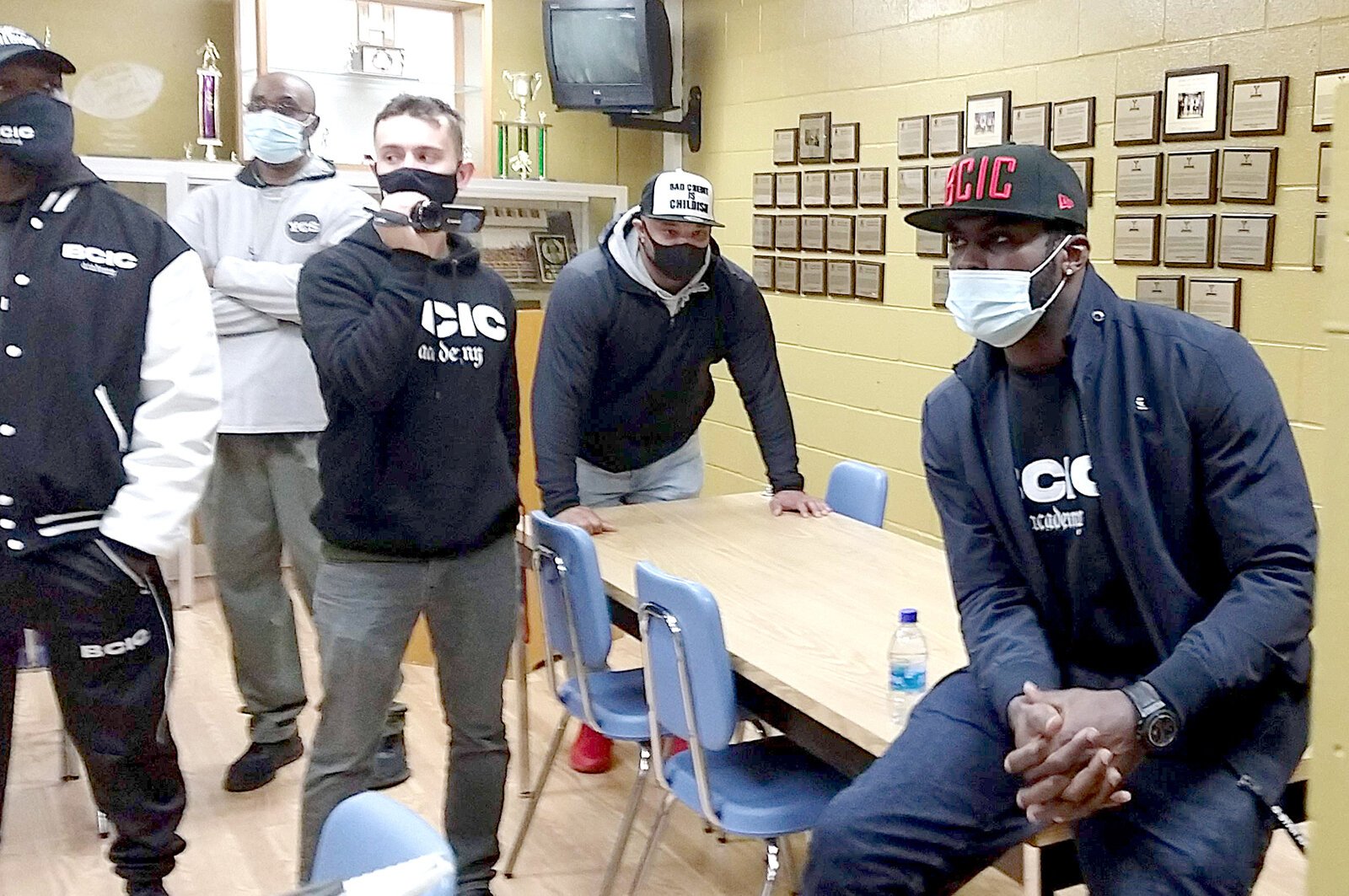 When former NFL football star Michael Vick first entered the Virginia Tech campus as a freshman, he fell prey to salespeople peddling low-limit credit cards. He took out one without understanding exactly how they worked and ended up with an extremely low credit rating.

â€œI had never learned financial literacy and didn’t even know how to pay the card,â€ Vick says.

Vick’s experience of not understanding how credit works or how to improve your credit score led him to accept the role of Brand Ambassador for the Ypsilanti Company. Bad credit is childish (BCIC), an extension of Ypsilanti’s credit repair business Time Travel Credit Repair. BCIC is launching a financial literacy program for youth called Bad Credit Is Childish Academy.

Vick visited Ypsilanti Community High School and Cass Technical High School in Detroit on the morning of December 2 to talk to high school students about the importance of financial literacy.

As adults, Ypsilanti residents and high school friends Willie Johnson and Lynwood Powell found themselves talking about their bad credit and what they could do about it. This led them to found Time Travel Credit Repair and BCIC, as well as the new BCIC Academy.

â€œWe’ve been doing credit restoration for a while, but we wanted to do something strictly to help kids,â€ Powell said. â€œWe understand that kids don’t have credit so no repairs are needed, but we can teach them how to build credit. A lot of kids don’t know how things end up on a credit report. We want to help them avoid these [pitfalls] and help them not to make the same mistakes we made in the past. “

Johnson says the academy begins with an emphasis on budgeting and teaches young people about responsibility and accountability. Young people attending the academy will receive a general education in finance and money, including NFTs and cryptocurrency.

Johnson says most young people they talk to don’t know what a credit score is, but once they do, they want to know more.

â€œThey want to understand how to do the things that everyone else wants to achieve, so we give them a game plan,â€ Johnson said. “They have to understand first what credit is, and then how to manage it. From there, they can use it to get whatever they want, whether it’s a house, a car, or a creation. from a company.”

Vick says he and other student-athletes had no financial education. He believes that up to 70% of NFL players have bad credit because even though they have a lot of money, they don’t know how to handle it.

Vick says he thinks financial literacy should be a mandatory high school course.

“It’s as important as a foreign language or an algebra. It’s something we have to pass on to subsequent generations,” says Vick.

More information about BCIC Academy can be found here.

Sarah Rigg is a freelance writer and editor in Ypsilanti township and project manager for On the Ypsilanti field. She joined Focus as a journalist in early 2017 and occasionally contributes to other Press group publications. You can reach her at [email protected].