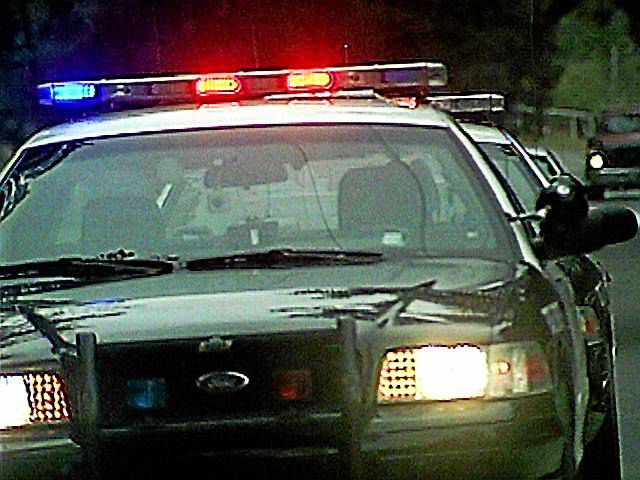 SAUGERTIES, NY — A Mount Marion Park resident has been charged with arson after burning construction debris at his Overlook Circle residence in violation of a state burning ban, Saugerties police said Thursday.

Police Chief Joseph Sinagra said his department contacted the state Department of Environmental Conservation because of the “reckless nature of the fire”, which he said consisted of burning debris from a demolished building on the property. Other charges are pending, he said.

By the time officers arrived on the scene, the fire had quickly spread out of control, was about 20 to 30 feet from a house and had begun to melt siding when officers arrived, said Sinagra said. Police called the Mount Marion Fire Company for help, he said.

Before being charged, Mitchell was treated at the scene for minor burns, Sinagra said.

Mitchell, who was trying to put out the fire after it got out of control, told police he started the fire.

Mitchell was released with an appearance ticket for Saugerties City Court on Wednesday, September 14.