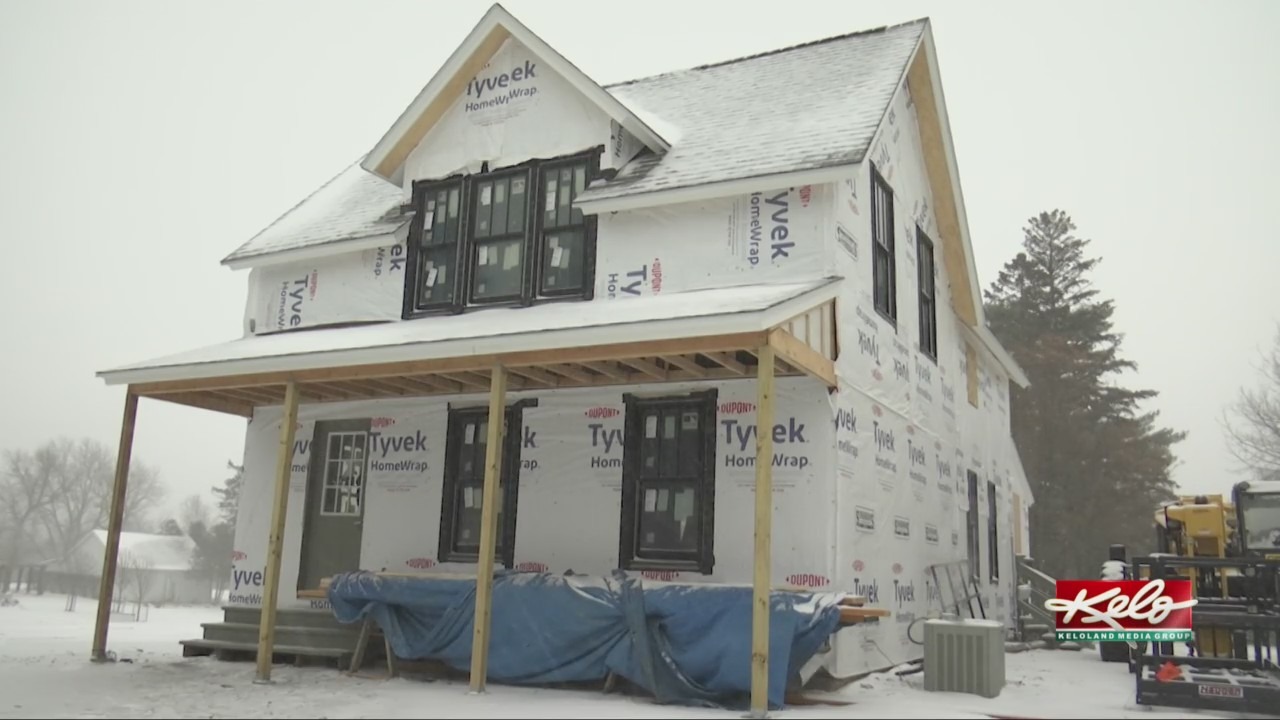 The 1874 farmhouse is a well-known landmark in Sioux Falls and used as an event venue. However, after a tornado hit the city a few years ago, repairs were needed to the exterior of the structure. And that led to an even bigger restoration project.

About 145 years ago, William Howie, one of the founding fathers of Sioux Falls, built the historic farmhouse. It was later purchased by the Tuthill family, who then gifted it to the city. Today it serves as a reminder of the town’s past, thanks to locals working to restore the structure.

“It’s part of Sioux Falls history when you think about it. It tells the story of this park and it speaks to the benevolence of the Tuthill family, their generosity, citizens or members of our community can enjoy this beautiful house the gardens and everything,” said Kathy English, member of the resources committee.

What started as a roof and siding replacement turned into a restoration project.

They hope to have the venue ready for rent by June 1.

“It’s used for weddings, and now that the upstairs is open, it’s going to be a place for brides to dress up and stuff. It’s used for holiday parties, family reunions, it’s is used for all sorts of memory events,” English said.

Preserving a piece of history for generations to come.

The total cost of the project is approximately $350,000. If you would like to donate, you can do so here.

Payday loan victims only have days to get the last payment