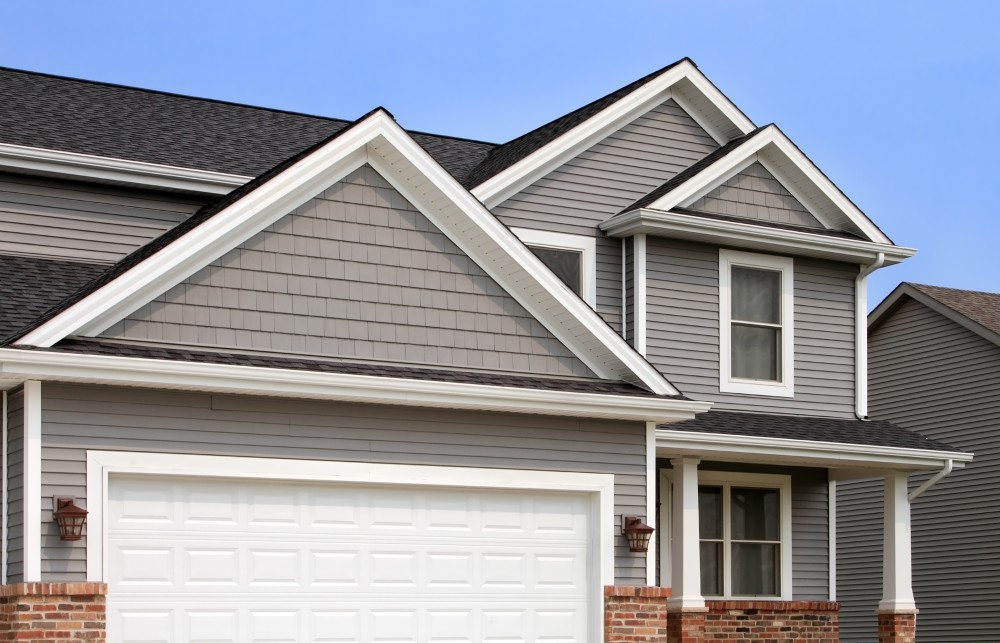 Stucco and vinyl are the most common exterior wall materials for homes started in 2018, according to Census Bureau Construction Survey (SOC) data. Vinyl and siding (26%) were used on the majority of new homes in 2018, followed by brick or brick veneer and fiber cement siding, according to the National Association of Home Builders (NAHB) Look at housing Blog.

Much smaller shares of single-family homes started last year had wood or wood products (5%) or stone or boulder (1%) as the main exterior wall material.

Census Bureau SOC data is available for all nine census divisions and there are substantial differences in the use of sidings between divisions. Vinyl siding was the most widely used primary exterior material in 4 of the 9 census divisions. In the Middle Atlantic and New England, 74% of new housing starts in 2018 were used vinyl siding. In the East and Center-North-West divisions, vinyl siding accounted for 65% and 48% respectively.

Stucco was the most commonly used exterior wall material in the Pacific, Mountain and South Atlantic Divisions in 2018: 59%, 52%, and 35%, respectively, of new single-family homes started in these regions on have used. Brick or brick veneer was the first choice in the Center-East and Center-South-West divisions. In the Center-Sud-Ouest region, 69% of new single-family homes started in 2018 were used Brick or brick veneer as the main exterior material, compared to 46% in the East South Central division.