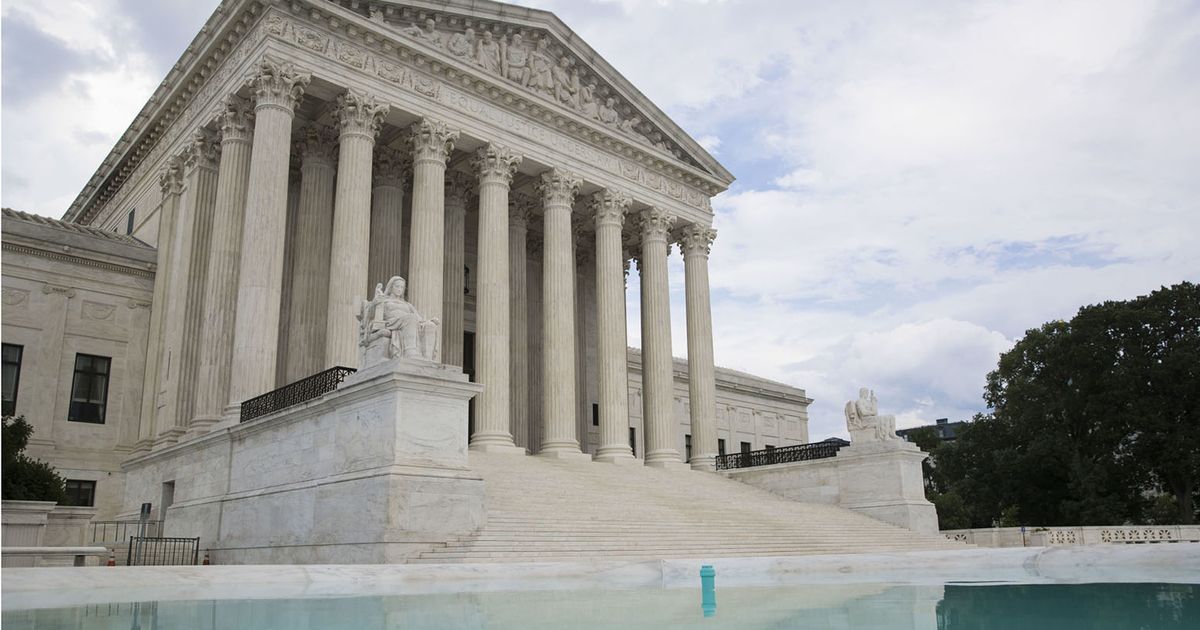 Mr. Garre argued that SEC ALJs are “unconstitutionally protected from removal by the president,” in violation of the president’s executive authority under the Constitution.

Ms. Cochran in 2019, in SEC v. Cochran, challenged the constitutionality of the SEC’s ALJ system in the Northern District of Texas. After losing the case, she appealed to the New Orleans Fifth Circuit Court of Appeals and lost once again. She then asked the Fifth Circuit for an en banc hearing before the full court, and the full court in December overturned the original decision.

The Supreme Court said in May it would reconsider the case, which it also combined with a similar case, Axon Enterprise, Inc. v. FTC. Oral arguments in both cases were heard on Monday.

“This is a series of cases that form a constellation around some pretty basic propositions,” Chief Justice John Roberts said during oral argument at the FTC. “And repeating that over and over again makes the case for the need for a direct resolution of a related claim pretty strong.”

Malcolm L. Stewart, deputy solicitor general of the United States, who argued on behalf of the SEC and the FTC on Monday, said the historical precedent was on the side of the government in both cases. “The courts are not intervening in ongoing agency proceedings dating back to a 1912 opinion written by Chief Justice Edward White,” he said during the SEC oral argument. “So for us, the most difficult aspect of this case is whether the bar to prosecution should be jurisdictional or non-jurisdictional, but the most salient fact is that it’s never the kind of thing that ‘a person could get an immediate review in court.’