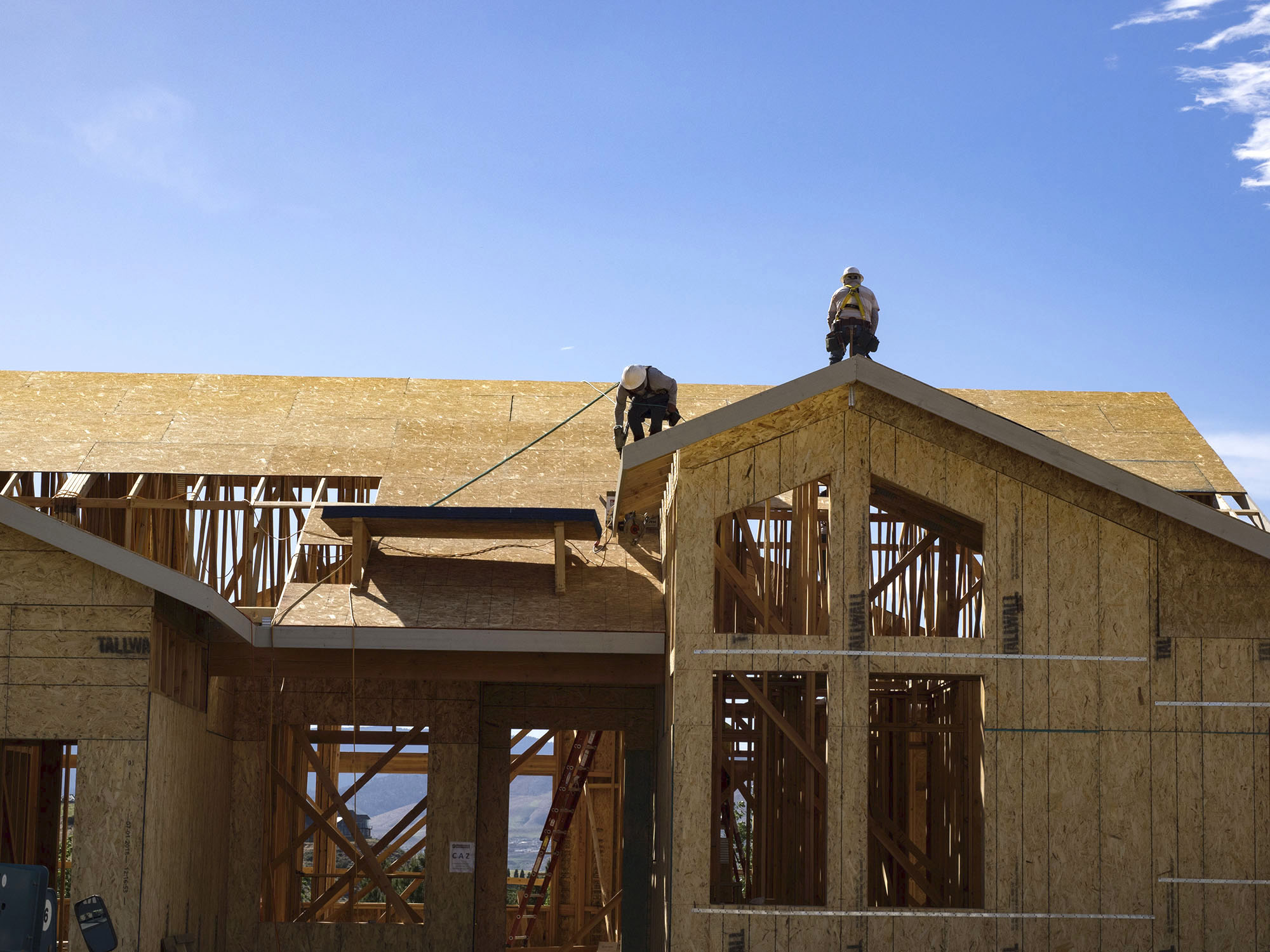 In this 2018 photo, HomeCrafters teams are working on a house in the community of Pine Bluff in Caughlin Ranch, which the Reno homebuilder completed in 2020. Courtesy photo 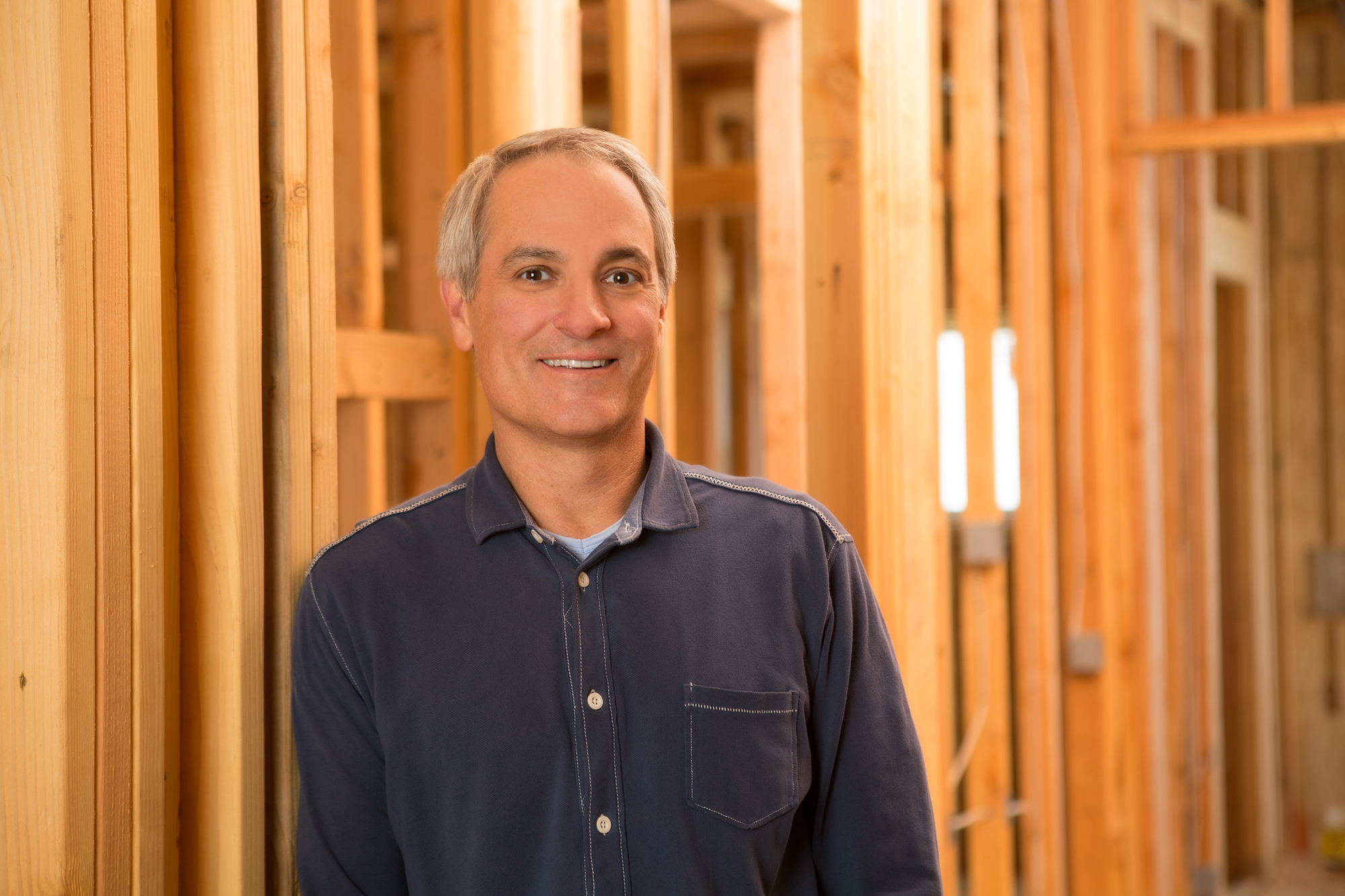 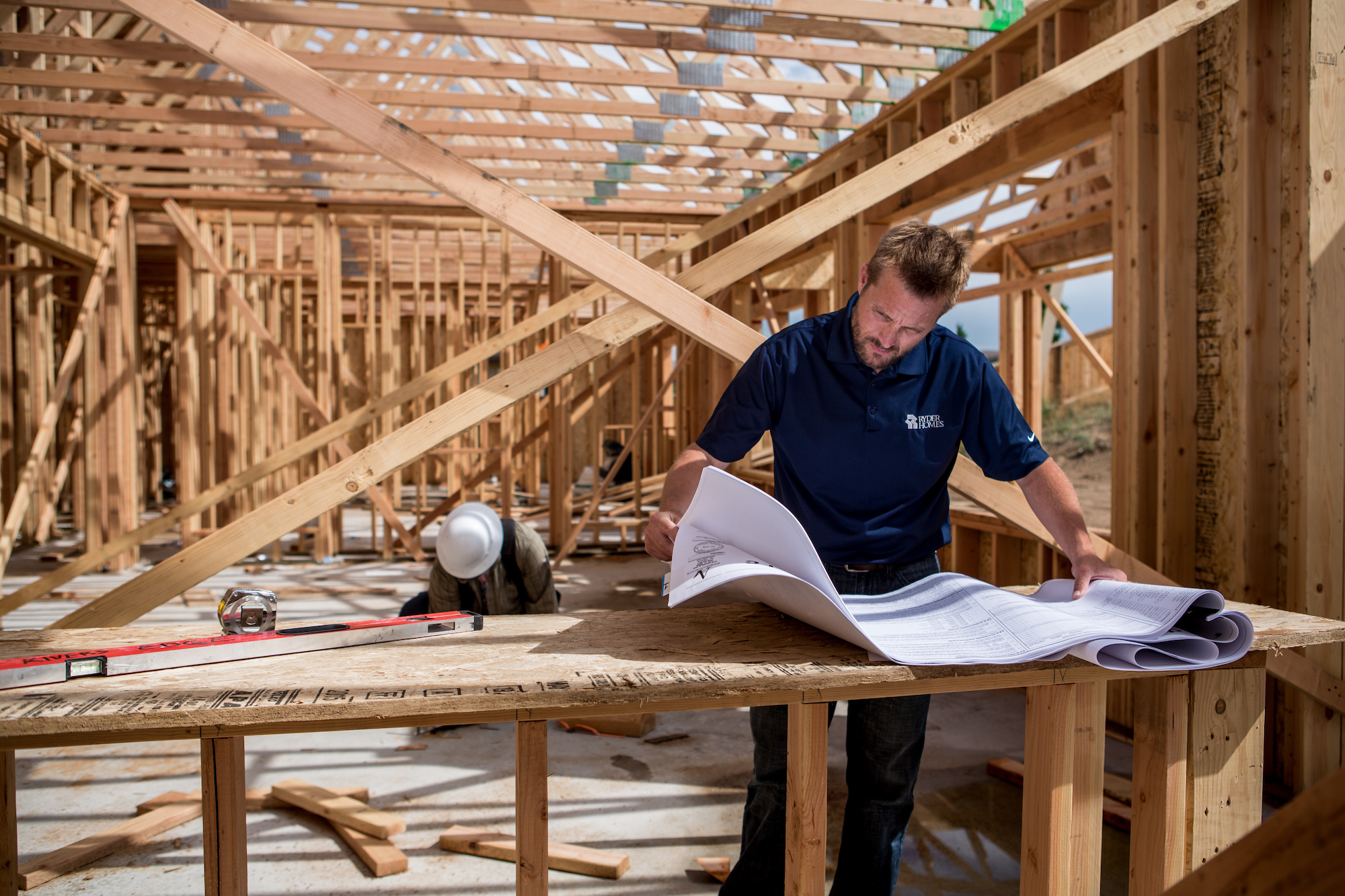 Tanzania: Absa is dedicated to delivering quality products and services