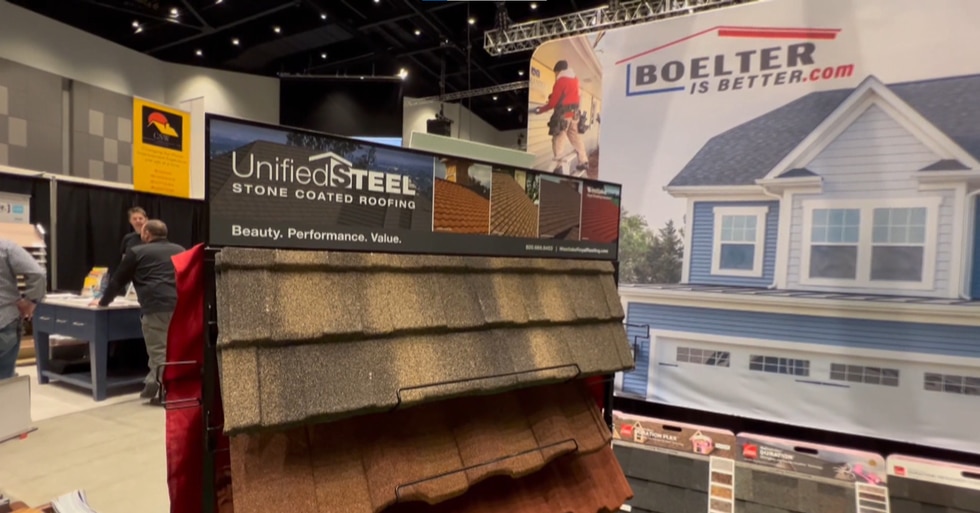 The pandemic is hurting the home improvement industry

MANKATO, Minn. (KEYC) — Businesses are still looking to expand into their next phase, and people are looking to build their forever homes, but the pandemic has disrupted many of those plans.

“A client just wants what he paid for, put a down payment to put on his house. It’s hard for the client, but it’s also very hard for us because we’re not used to it,” wrote said Bill Connor, managing director of Boelter Siding and Windows.

Supply chain issues created numerous back orders on hardware items, including windows, siding and shingles, which came as a shock to Connor.

“It’s actually something I’ve never seen before, but it was terrible. We used to be on average four to six weeks with our products, almost everything could be delivered to us by then. Now it’s just crazy because we’re told nine months,” Connor explained.

Connor says one of the biggest out-of-stock items is their customer windows, which is an issue that GSW Exterior Specialists owner Aric Geisthardt says is industry-wide.

“Companies have moved away from colors, so now we’re looking at having 42 colors of a certain product and now we’re down to 12.”

Along with shortages, price hikes are also hampering construction projects and building for the better.

“We’ve had a lot of price increases, certain metals. We’ve had up to four price increases in the past year. The current unfolding conflict will not help,” Geisthardt remarked.

The waiting game is not ideal for anyone, but it could become the status quo in the future.

“We’ve been to different suppliers, we’re trying harder than ever. I think it’s the new normal, but I’m not happy to see it,” Connor said.