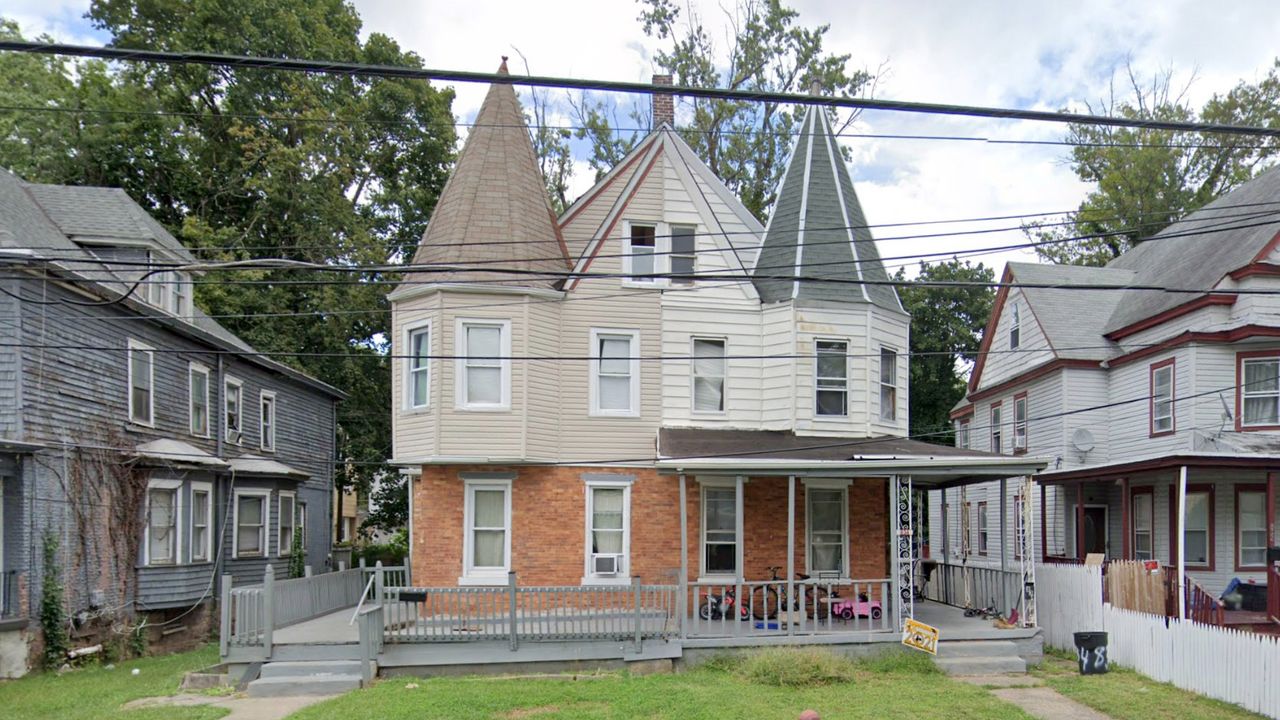 A three-alarm fire at a home in Trenton, New Jersey, killed 20-year-old twin brothers on Saturday night. Trenton, the capital of New Jersey is a predominantly working-class city. The fire broke out at 6:53 p.m. and the brothers were stuck on the third floor of the building. The family and the firefighters could not reach them in time. The names of the brothers, who are believed to have autism, had not been released at the time of publication.

Two other residents evacuated the home during the fire, one jumping from a window, city officials said. Their names have also not been made public.

The fire scorched the building’s second-story wood siding, destroyed windows and caused part of the structure to collapse. The house is now uninhabitable. The New Jersey Red Cross provided temporary housing, food and clothing for nine people from four families affected by the fire.

“I pray for this family who lost two sons tonight. It is heartbreaking, and we will do everything we can to support [them] to get through this,” Mayor W. Reed Gusciora said in a statement.

Neighbors described the family living in the house as calm and the two victims as kind. “The guy that lives in the house, sometimes he would come and help me with my trash when he saw me struggling with it. They don’t bother anybody,” neighbor Ruth Davis told 6 ABC Action News.

While the cause of the fire remains officially undetermined, June Williams, the owner of the building, told 6 ABC that the fire was started by a candle. A neighbor alerted Williams to the fire and Williams has been in contact with the family since the incident. “Every bone in my body is hurting right now for these kids,” she said.

Trenton Police, Health and Inspection Services are investigating the fire. County and state authorities are participating in the investigation.

The fire is just the most recent tragedy in Trenton. Eight days before the fire, nine-year-old SeQuoya Bacon-Jones was shot dead during a fight in the city center. The shooting took place despite the presence of private security guards. The girl was rushed to Capital Health Regional Medical Center and then to Robert Wood Johnson Hospital in New Brunswick before being pronounced dead. Then on Thursday, a 16-year-old boy died after being shot in the head.

Trenton, which is 30 miles northeast of Philadelphia, has long been plagued by violence. For more than a decade, the city has been setting new records for its annual number of homicides. In 2020, the first year of the pandemic, the number of homicides reached 40. This total exceeded the 37 homicides recorded in 2013, which had in turn exceeded the previous record of 31 homicides in 2005. In 2005 and 2006, the Morgan Quitno survey ranked Trenton as the fourth most dangerous municipality of 126 cities with a population between 75,000 and 99,999.

This violence cannot be understood apart from the economic devastation of the city. Trenton’s poverty rate is a shocking 27.2%, according to the US Census Bureau. Only about 57% of residents are in the civilian labor force and only 14% have a bachelor’s degree or higher.

These conditions are the product of the deindustrialization and willful neglect that many American cities have endured for decades. In the 19th and early 20th centuries, Trenton was an industrial town producing products such as pottery, rubber, iron, and wire rope. Trenton erupted in protest, like many other cities across the country, after the assassination of Martin Luther King Jr. in 1968. More than 200 businesses were burned down during the unrest and more than 300 people, mostly young black men , were arrested. The city initially estimated the companies’ losses at $7 million.

After the riots, industries in the city began to close as part of an economic process that unfolded across the country. By the 1970s, crime and urban scourge had increased. In 1983, Trenton was selected as an Urban Enterprise Area, a designation given to a distressed area by the State of New Jersey. These zones offer tax breaks and relaxed regulations to attract business and investment. The city’s persistent poverty and crime are a testament to the fact that corporations and banks are the only entities to have benefited from this program over the past four decades.

The tragic fire that claimed the lives of two youths and destroyed a home in Trenton must be understood in the context of decades of attacks on the working class. Former industrial cities like the capital of New Jersey have seen jobs destroyed, infrastructure and housing neglected, and living conditions pushed to an abysmal level. Whatever the immediate cause of the fire, it occurred under dire social conditions that serve as an indictment against the capitalist system.