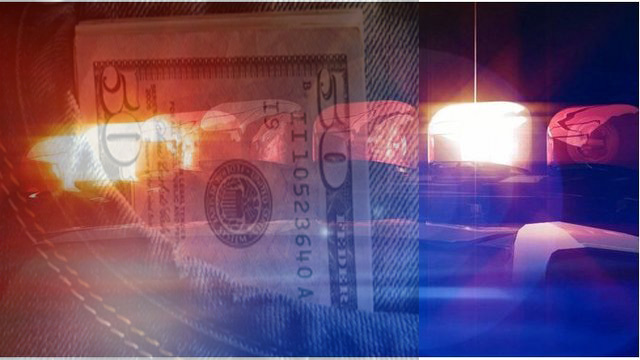 Two arrested for weapons in one day at Watkins Glen

According to the investigation, Peretore and Hall operated under the trade name T&R Contracting Services, LLC and submitted building permits to the City of Owego between October 2020 and April 2021 for the construction of a storage shed, repair of a collapsed barn and the installation of a roof and siding on a house. The inspector general said Peretore and Hall claimed they did not need to carry workers’ compensation insurance because they had no employees.

However, Peretore and Hall reportedly employed more than five workers for the projects and did not get workers’ compensation. Under NYS law, all contractors must have indemnity insurance if they have more than five employees, according to the inspector general.

Eric Smith released from prison after 27 years; will live downstate

“Business owners must provide legally required workers’ compensation insurance for their workers or they will be held liable,” Inspector General Lang said. “Putting workers at risk to save money is unacceptable in New York State.”