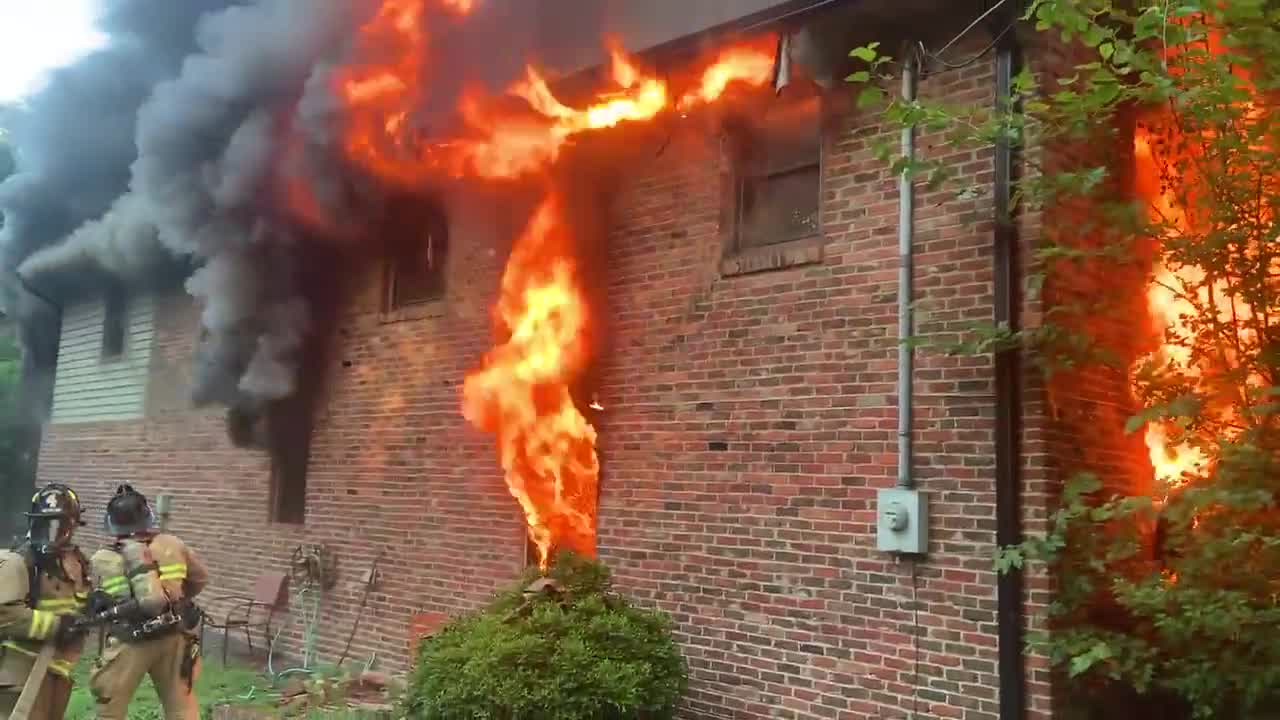 WINSTON-SALM, NC (WGHP) — There’s an eerie feeling on a Winston-Salem street after a fire claimed the life of an elderly woman.

WINSTON-SALEM: Keep up to date with the latest local news in your city.

“It’s just a weird feeling seeing something like that,” Stephenson said. “Knowing someone was still in there…was even worse.”

Winston-Salem police told FOX8 that as firefighters tried to put out the flames from the house fire, they discovered the body of 81-year-old Barbara Harmon.

“I saw them when they took the little yellow top to cover the body…it was sad. I wouldn’t wish that on anyone,” said neighbor Chantelle Wilson.

The house was once a woman’s family home. She raised her children there.

Then, over a decade ago, she decided to move out and convert the house into a home care site for the elderly and disabled.

It’s one of three she manages in Winston-Salem.

She and her home supervisor told FOX8 there were four people inside the home when it caught fire: two men, ages 53 and 62, Barbara Harmon, 81, and a carer .

Wilson watched the caregiver run inside to try and save Harmon.

“It was very sad. I hate to see anything happen to anyone. It brought tears to my eyes when they couldn’t get her out,” Wilson said.

During their first fire, first responders described strong flames in the basement of the house, rising to the ground floor and the roof.

Investigators say it could be days before they are able to identify a cause.

How do you protect your brand against unauthorized use and counterfeit products?